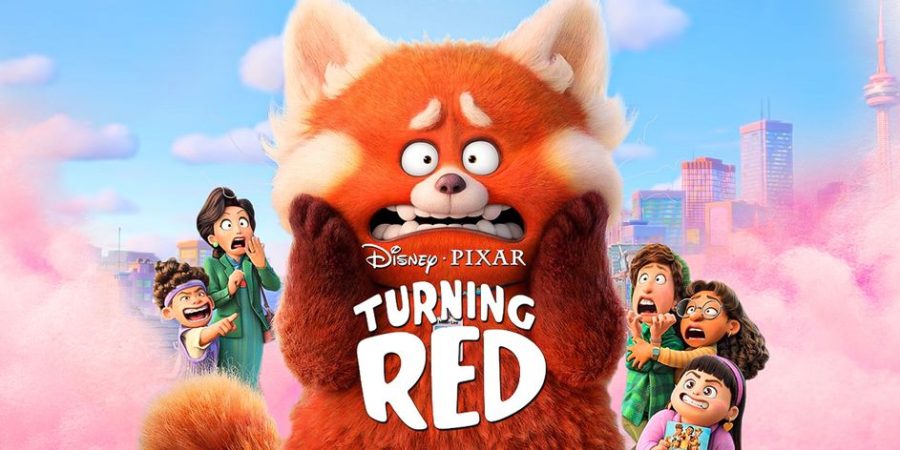 The movie “Turning Red” came out on Feb. 21 on Disney+. I really liked this movie; however, reactions to this movie have been mixed. I had been stalking this movie since it was in the theaters, so I was excited when I saw they put it on Disney+. After I watched this movie for the first time, I started seeing the hatred people have towards it online.

“I just hated the animation style, found the characters annoying, and thought it was a sensory overload. I had to shut it off,” one Reddit user said. Although this user didn’t like the movie, the movie was made for other cringey 13 year old’s, so the style was intentional.

Although this Reddit user did not like the style of the movie, many of the comments against the movie centered on it having inappropriate language and actions for kids. I, along with many other teenage females, don’t understand why adults are upset over it since it wasn’t even pointed toward their age group.

Many of the people against it posted how they wished Disney would revert back to their old ways. This caused people in support of “Turning Red” to come out against Disney’s old ways. “I do not understand the hate around ‘Turning Red’, it’s one of the best Pixar movies in recent years, you guys are just racist and sexist,” one Twitter user said.

I agree with this statement because all the posts saying the movie wasn’t for the tween age group and that it was inappropriate were adults in their 30s-40s. The hatred toward this movie makes no sense because it was about a 13-year-old tween who gets her period and has to keep her emotions in.